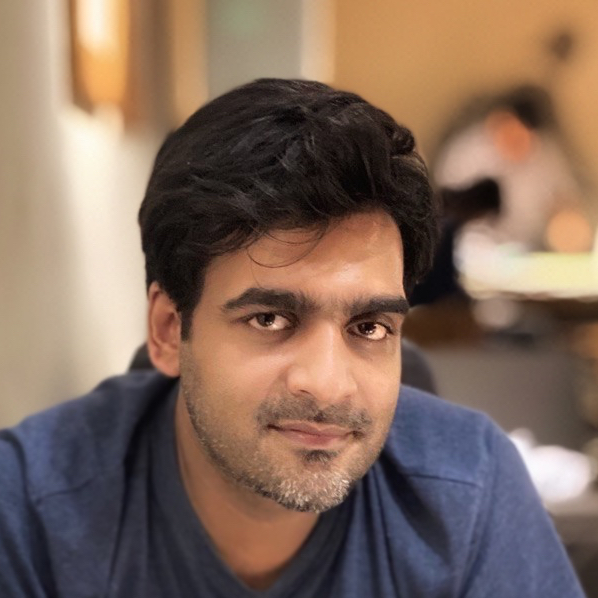 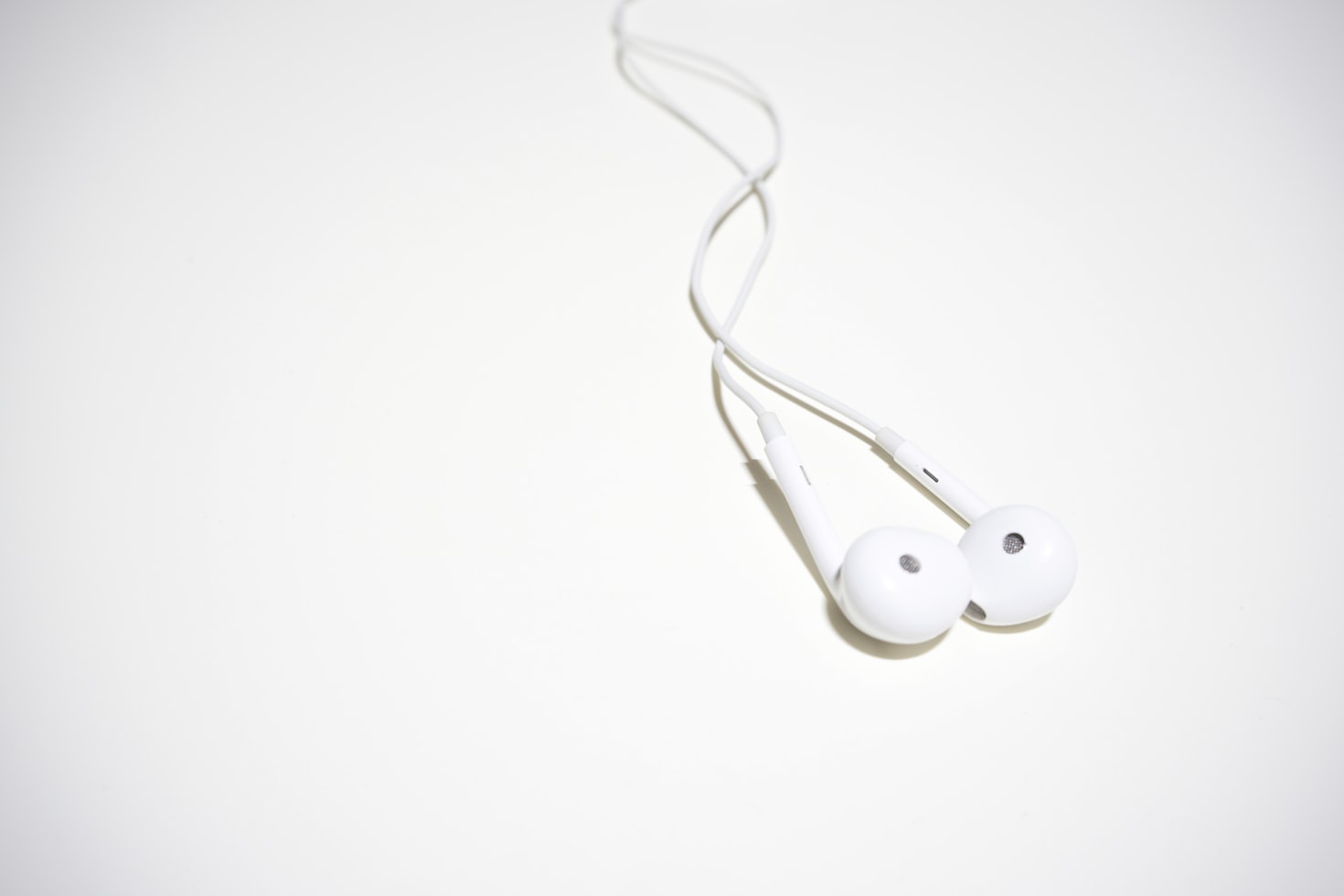 I have tried few earphones in my life so far because until recently I was not very good at taking care of my earphones and swiftly moved from one to the next.

Over the years, I have used cheap to moderately expensive earphones and hence can command some authority over the listening experience.

My first experience with Apple’s earphones were back in latter part of 00s with those which came with the iPod shuffle. These were the ones that had rubber linings around the earpieces that helped with a better grip. 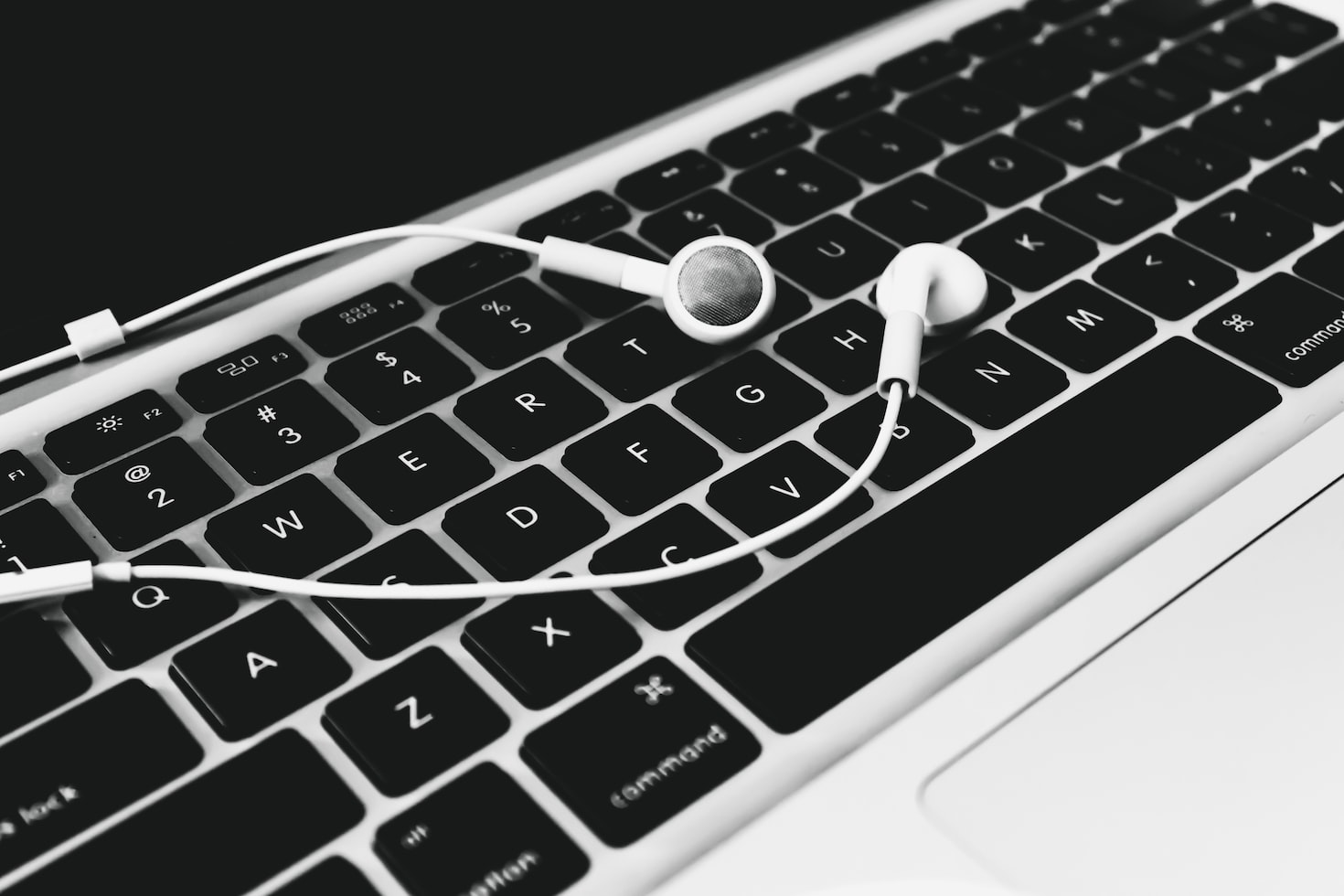 I needed that grip, normally I found earphones hard to use because they never stayed in my ears. Genetics.

I remember the first time I used them, I was really taken aback at how good those sounded over everything else I had heard until that point. The only small drawback was the fact the sound bleed at higher volumes. People near you could hear what you were listening.

But it wasn’t lost on me that those earphones were exceptionally good.

Fast forward year and now we have mostly gotten rid of the wires on our earphones and made them into so called “True Wireless Earbuds”. They are very convenient. I use a couple of them myself. Boat 413 TWS is my daily driver for listening podcasts, audiobooks and occasional music.

They are cheap and robust. I have dropped them many a times and never had any issues. Being cheap, I don’t have to worry about wearing them out and about and when I go for a walk.

I said “occasional” music listening because I generally prefer listening to music on wired earphones. Because they just sound better than any wireless ones.

I have few IEMs and headphones that are primarily used for music and videos. Nothing gives me the joy of enjoying an album or two on those wired masterpieces.

But recently, as I was rearranging some of the product boxes in my cupboard, I happened to open my older iPhone SE 2020 box and guess what I found inside? A wired Apple earphone! I had totally forgotten about them.

This is the one with the lightning connecter which came in when Apple put an end to the audio jack on iPhones. My opinion is, Apple should ship this earphone with every one of their model. It is not going to be a big deal for them.

But Apple being Apple, I suspect that they would ever go back to doing that.

I gave those earphones to my wife as she loves listening to music as well. Out of curiosity, I connected them to phone and listened to few of my favourite albums. As the music started flowing into my ears, I realised that I was smiling.

These were really good earphones!

Compared to some of the IEMs that are in the market, barring some of the Chinese ones, these are cheaper too! One may argue that they don’t sound as good as some of the purpose built IEMs, like the Maze Audio Rai Solos that I have, these are very good from a music lover’s perspective.

I wouldn’t mind picking these up for a session of music listening and actually forget that I am using a set of Apple earphones.

Something that surprised me is the fact that these fit my ears as well. I haven’t tried running with these, but these do give me the confidence to move out and about without having to worry that they might fall off.

They do have a very natural sound to them. Not overly base boosted or trebly. There is just enough bass to get one excited.

Clarity of instruments and vocals is amazing and sound staging is decent for an earphone. There is no distortion or muddling of the sound at any range of volume and details come through really well.

So for the price, if you don’t mind having wires attached to your earphones, these earphones are a good choice to enjoy music.

There is a 3.5mm version still availabe on Apple India website and a lightning version as well. Before Apple decides to kill them off, better get your hands on them. They are good, very good. 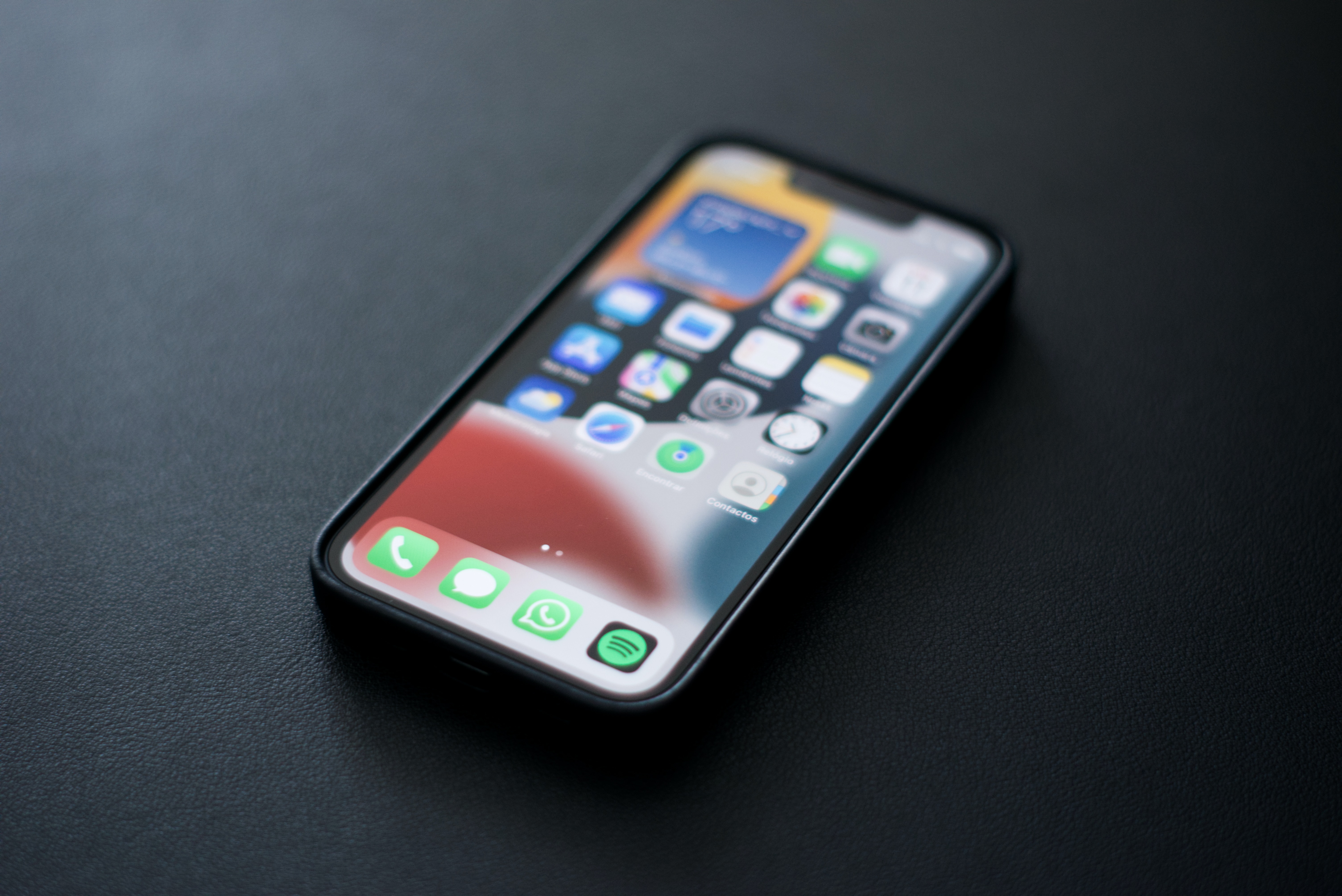 When iPhone came up with a newer generation of iPhone SE, I felt that finally what I wanted had arrived in the market and it was time for me to... 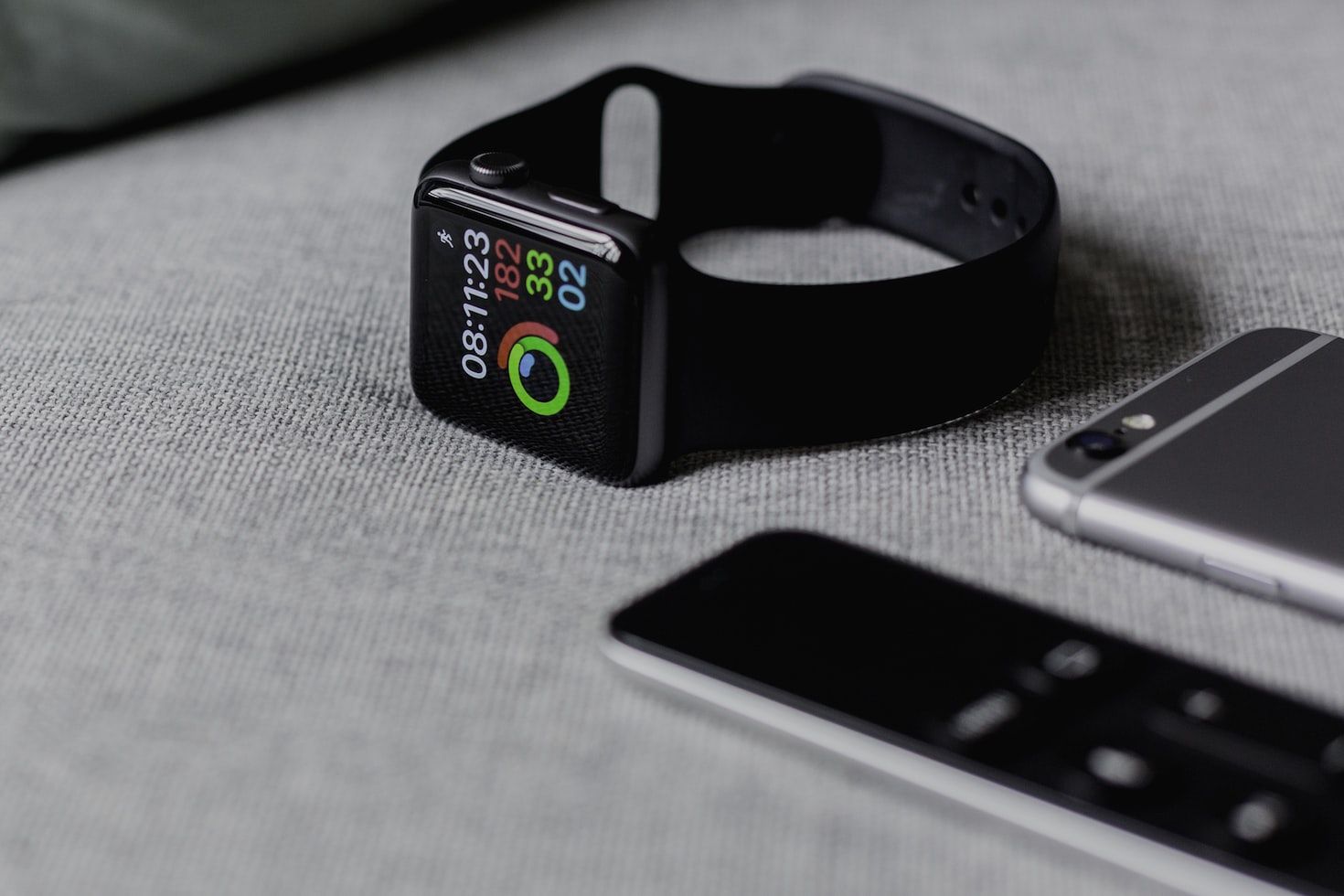 Why an Apple Watch should be on your wrist

A friend of mine recently reached out to me to ask if it is worth investing in an Apple Watch. What followed was a conversation trying to convince him that... 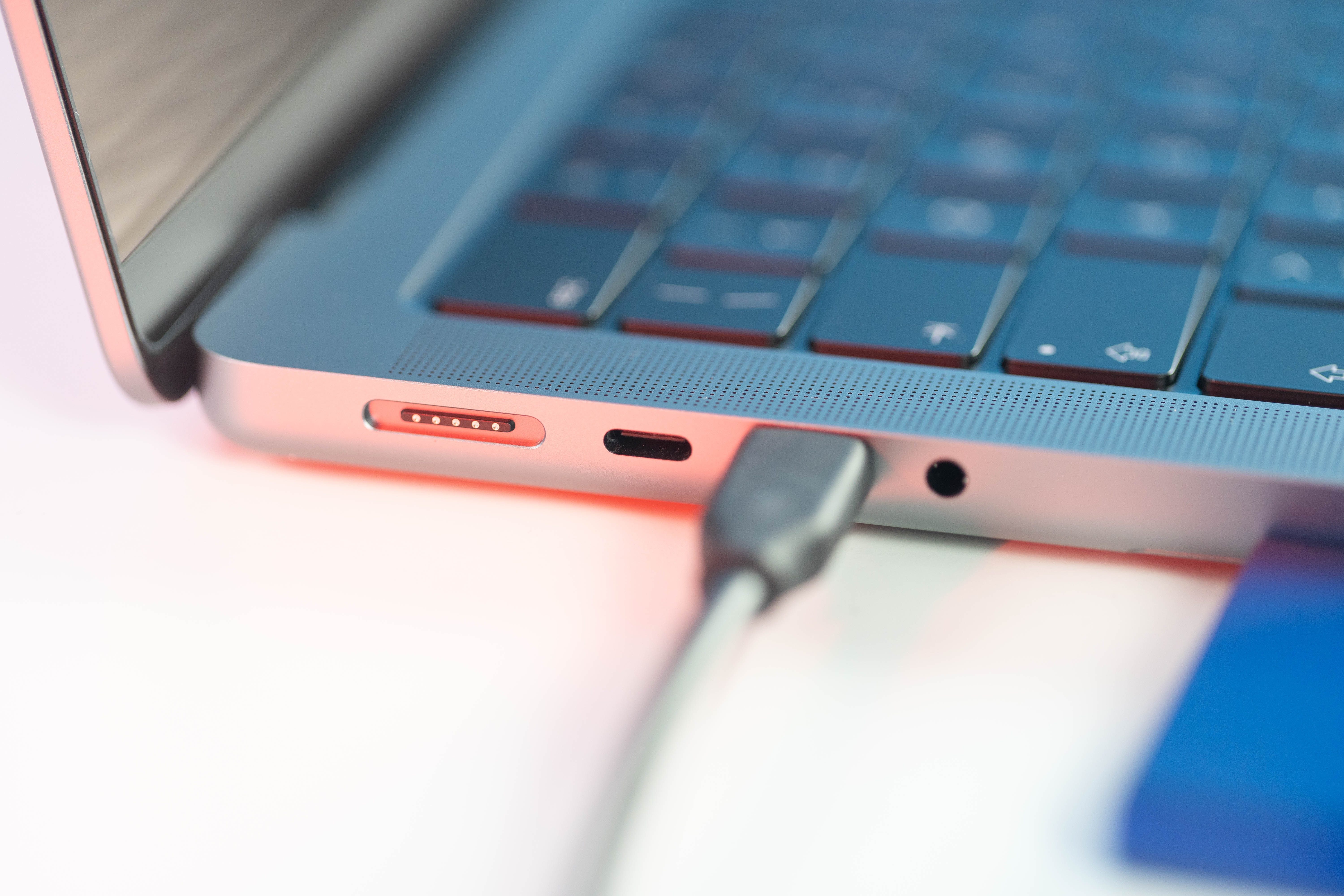 About three weeks ago, I ended up buying the most powerful computer I have ever owned. A weekend mall trip turned into an all out shopping at Apple store, the...