It was 11:35 pm, the train was passing over the Netravati river. The speed of the train had drastically reduced as the destination was fast approaching. The water was invisible in the night, only the reflections of the city lights gave life to it. The city of Managalore was spread across. Speeding cars in the adjacent bridge were competing with my train and were successful with a little effort. The train swayed and rocked as it passed the junction where the tracks divide, one going towards the Konkan route, which I wished I could take now, and the other leading to the Mangalore station, which was my destination for the night.

The night was cool for the time of the year in the coastal region. The train halted. Passengers made their way through the platform towards the exit. I was the only one who was not heading towards the exit. The platform was my shelter for the night. I was not happy about it. I was feeling sleepy and I was missing the comfort of my soft bed. The train remained in the same platform as it will be tracing back its journey in less than 5 hours. But it was a whole night for me.

I stepped out of the platform to get a return ticket back to Kasaragod. Just a one hour journey but the only train was the one which took me here. The journey was not for another 4 hours, so I had plenty of time to ummm… I don’t know what! As I came back into the platform after getting the ticket for myself, I could see some cops staring at me as if I was some militant carrying a bazooka trying to blow the whole place off! One of them came to me and asked me where I was headed to. I told him about my destination. He gave a look of dissent but refrained himself from asking more.

Since the only hotel where you get meals was closed 3 hrs earlier, I made my way to the bakery in the platform.  I got a Pepsi, puffs and some groundnut candies to satisfy my hunger. My dinner back in the hostel would have either gone cold or my roommates would’ve had a feast. I bit into the puff and took a sip from the cola bottle. There were some dogs barking in the distance, but the whole place was very silent and desolate. It was eerie night. There was nothing for me to do; I wasn’t even carrying a book with me to read. So I was pretty much to myself. Tried to sleep a little but I didn’t want to miss my train when it starts again at morning 4 am. I don’t clearly remember what I was thinking, but some thoughts kept me awake till 4.

By 3:30 I got into the train, and settled for a side seat. I was very sleepy as I had been awake the whole night. The train started moving out of the station at 4. Sleep was trying to engulf me in her arms. I was moving in and out of consciousness, but I was trying hard to keep myself awake as I knew this journey was for less than an hour. But finally I gave in.

The sound of the engine’s horn woke me up and I could see that the train is slowly starting to move out of a platform. I was sitting still, my senses were coming back to me. The station looked oddly familiar, it took me some seconds before I realized that the train is moving out of Kasaragod and that I was missing the station for the second time in less than 7 hours! I jumped out of my seat and ran towards the door. The train had already gained momentum but I jumped out of the train and landed on the platform!

The first bus to college was not until one and a half hours later so I settled down at the bench in the station. I thought “Almost missed the station again! Ok that was a little embarrassing” and fell asleep on the bench…..

Within the 7 hours I missed my station once and almost missed it a second time! 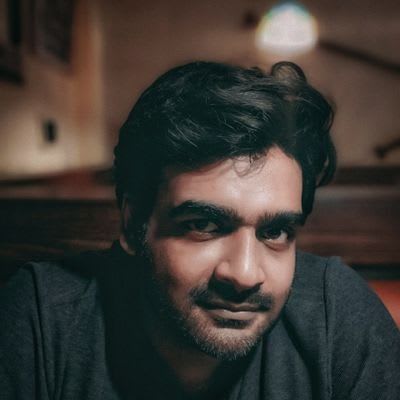 I am a software engineer, podcaster and audiophile from Bangalore, India. During my downtime, I dabble in photography, music and making YouTube videos about audio stuff, productivity, tech etc. 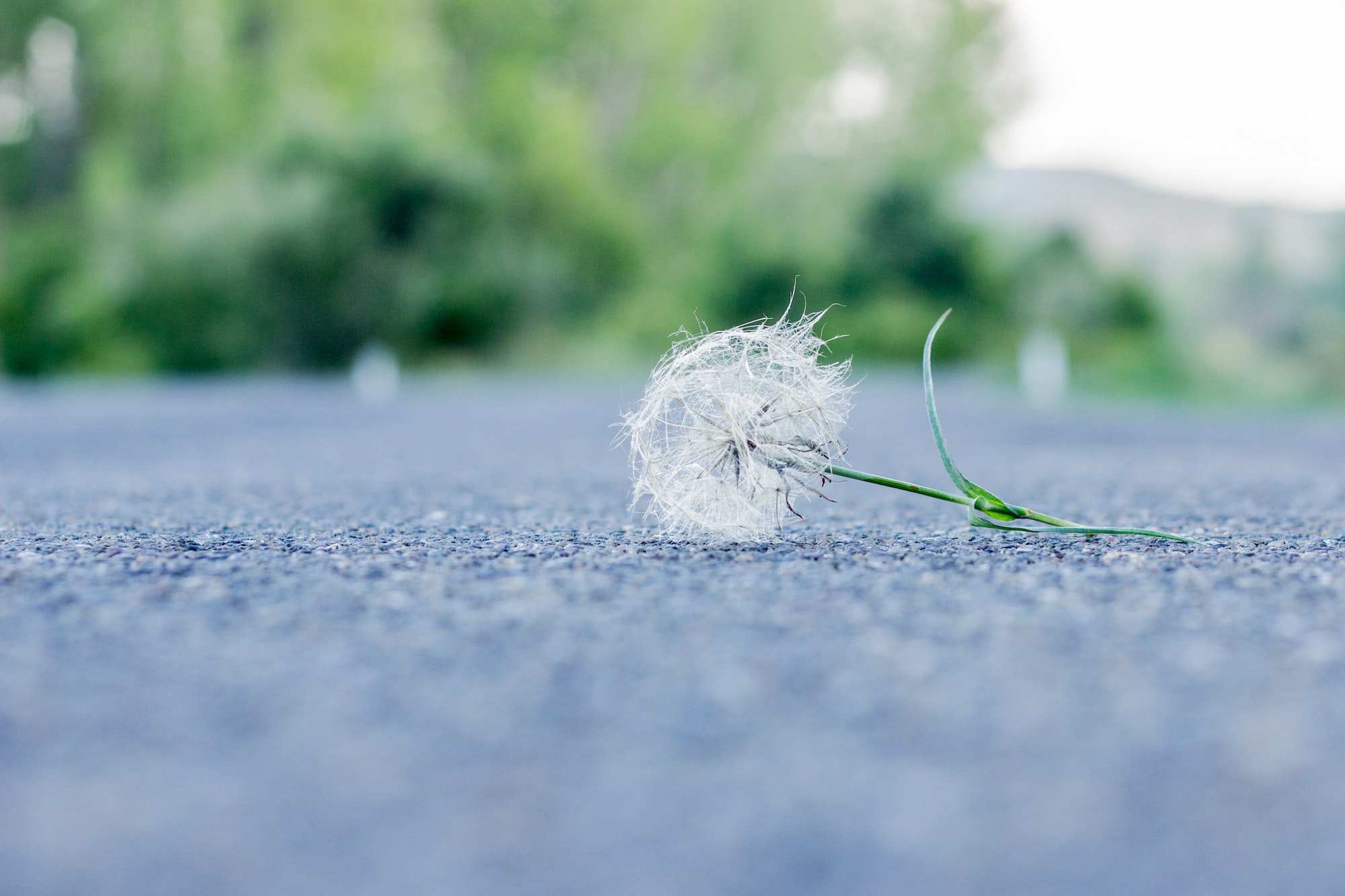 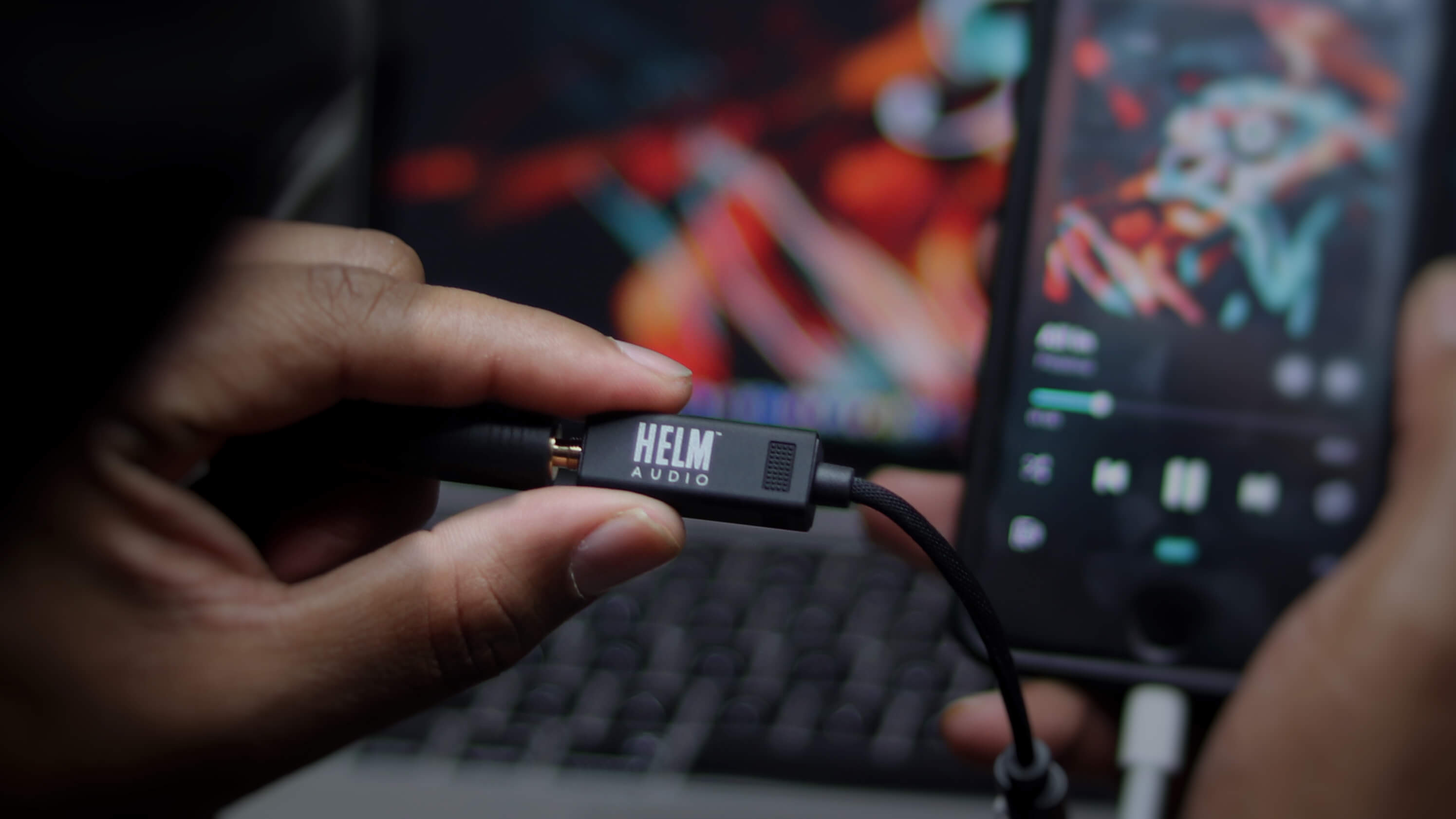 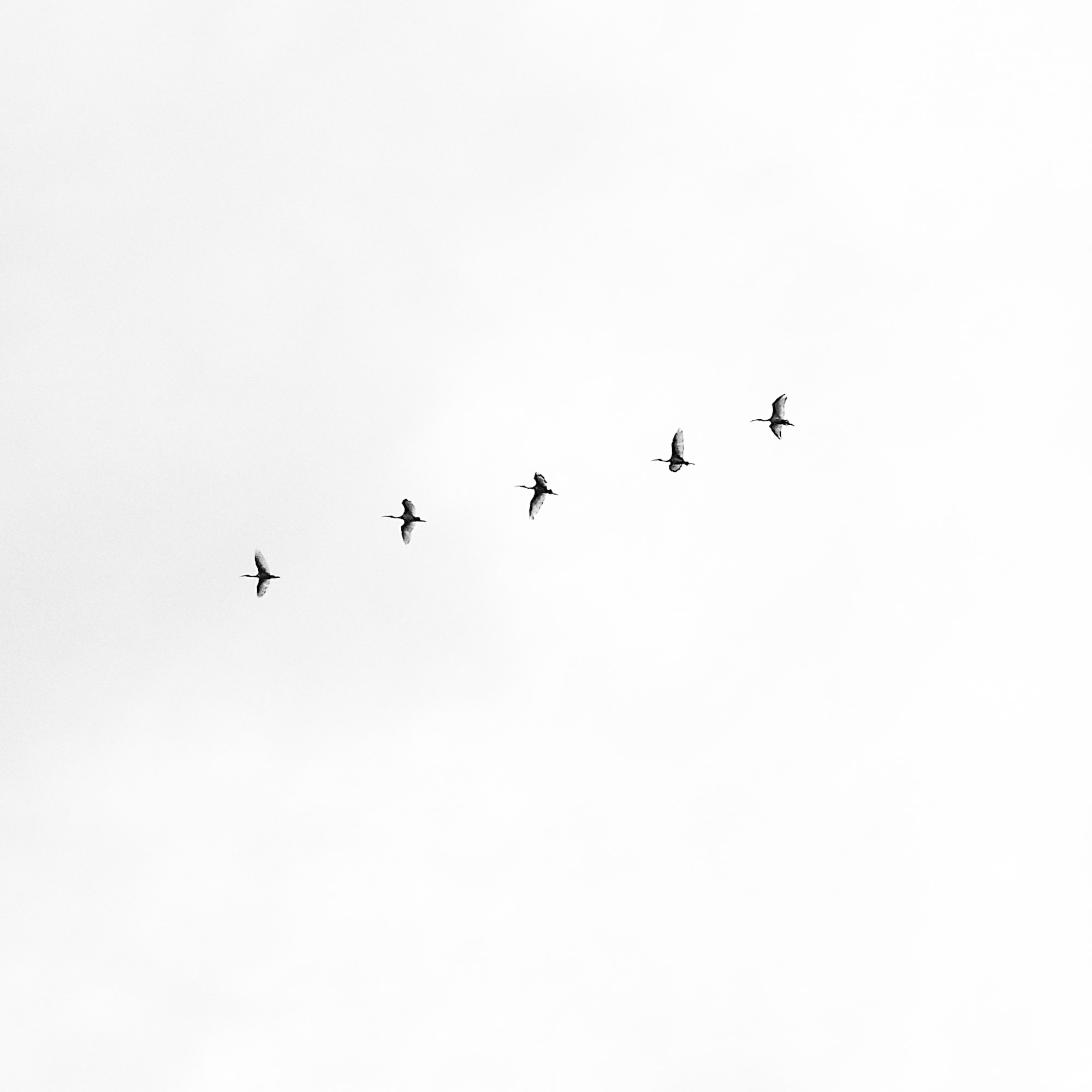