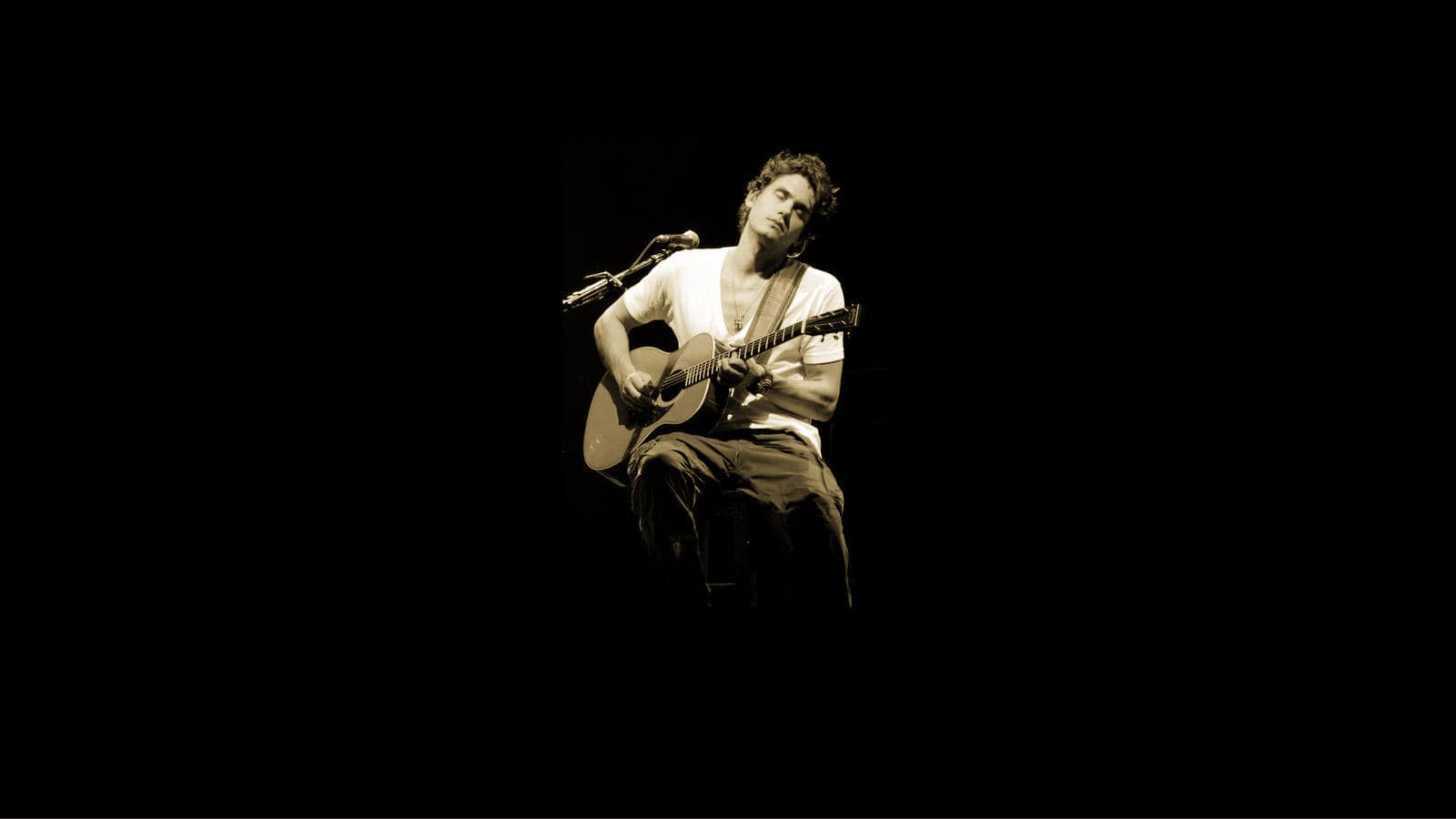 Where the light is

I have been always musically inclined since I was a kid. I grew up in the 80s and 90s in New Delhi and later in Kerala. The type of music I listened varied a lot. Right from 80s classic Bollywood to Malayalam hits and fast numbers from 90s. I was a big fan of Michael Jackson when I was in my pre-teens. I loved the beats and electronic sounding music of his and high pitched screams.

I have never been trained in singing except for the few classes in Carnatic Music which I took when I was about 10 years old. But I loved singing. Be it Bollywood or anything. But I absolutely needed to listen to music. Once my brother bought a cassette of Micheal Learns To Rock - Greatest Hits when he was visiting us during his college days. I think the year might’ve been 1999. Though I have listened to western music before that, that was a real turning point in the type of music I listened to. I started leaning more towards western music.

From MLTR, taking baby steps I moved to the very obvious BackstreetBoys, N’sync group. They were ruling the 90s with their lovely vocals and music that always revolved around love themes. That’s what it was for few years until I started listening to Linkin Park and was introduced to the heavier sound of electric guitars and thundering drums. But in spite of this, I always loved regional songs and listened to them with the same passion.

Things took a turn again when I started my college. That was the time I started taking interest in playing music rather than just listening to it. I was part of a band in college with some of my close friends. I was introduced to the world of heavy and trash metal during this time. Metallica, Megadeth, Slayer etc. became the norm. I was really into Metallica with their musical style and amazing frontman-ship of James Hetfield. I am a die hard fan of that guy! He just needs to say “yeah” and the world goes crazy. But anyway, it was an amazing time when we used to blast many of their hits late-night much to the displeasure of my fellow hostel-mates.

Heavy metal love stayed with me for many years even after college. I still love it but lately I realised that there is something missing. I thought heavy metal was the type of music I was looking for in my life, but I guess not. I love it, but it wasn’t the genre. I keep trying all different types of music.

Meanwhile, my brother who is trained in playing the guitar moved to Bangalore and started taking music seriously. He formed a successful college band and was performing around the city. Over a road trip to Kerala a year and half back, he introduced me to something. Music so different that was unlike I have ever been interested before. That’s right. John Mayer. Amazing songwriter and guitarist.

To be frank, initially, I wasn’t really too interested. But as days went by and we listened to more of his songs, slowly but steadily I started liking his songs. The music, the lyrics, everything was touching my soul somewhere. The stories that he tells through his songs strike a chord with my life and feelings as well. There is that moment when you realise had you been skilled enough to write music, this is the kind of music you would write. That was his music for me. It wasn’t just his music, his attitude and his way of being a musician. Yes, he has been under fire for various remarks he made, but who doesn’t do that. He seems to be very much more matured now. Besides, I don’t really care. I love his music.

It’s true what they say, there is a John Mayer song for every situation in life. I can relate to that very much. So for now, the music I love to listen is his music. I know this isn’t just a passing phase because I have been here for quite a while and not felt once like moving on. I can listen to his songs on repeat and still feel fresh. If there is a playlist that I would love to listen as I drive down the sunset, it will be a collection of my favourite John Mayer songs.

Finally, I have been musically enlightened.

Like what I write? Hit me up @neoelemento Banner image source: Wikimedia