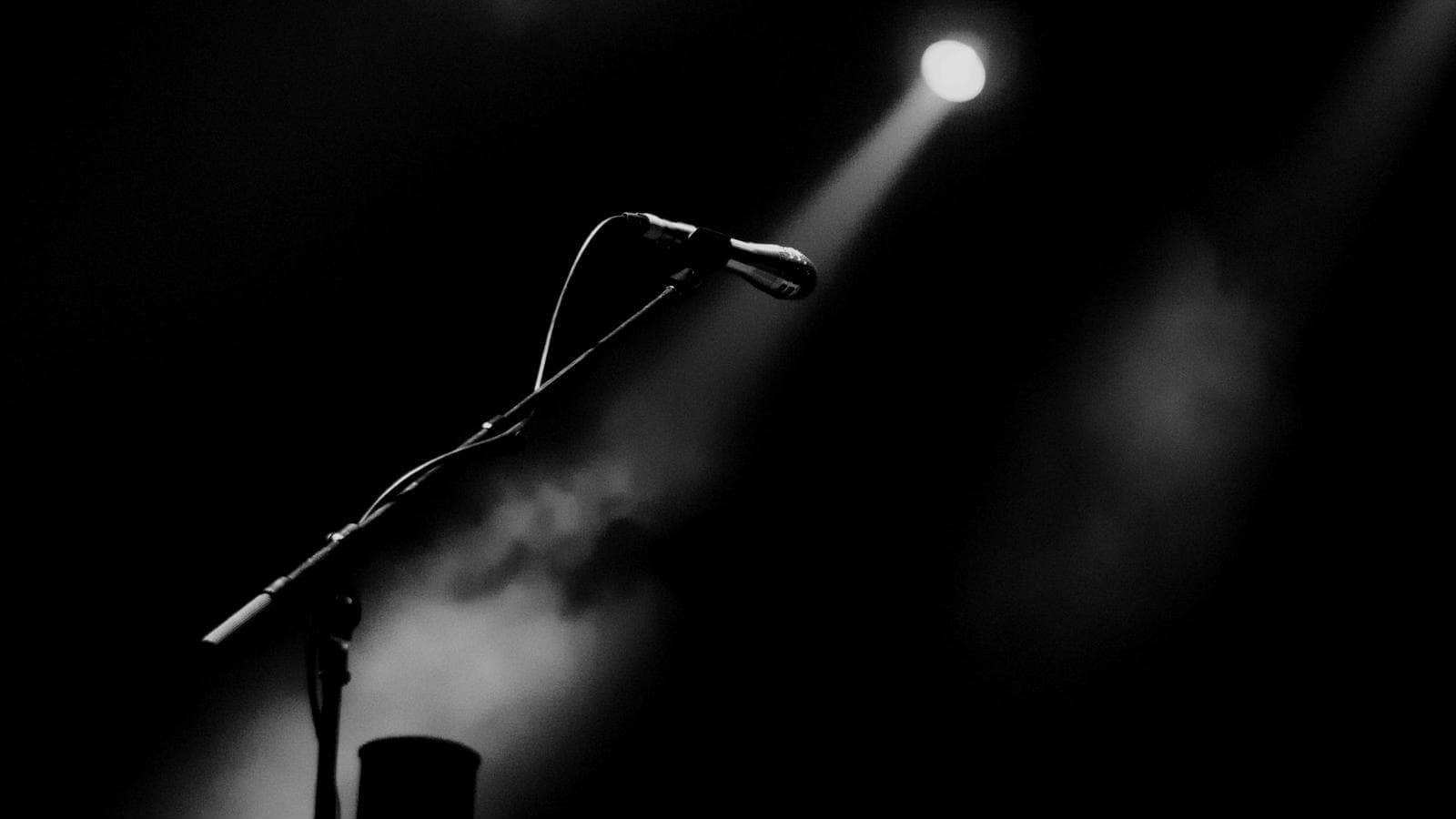 Chester Bennington, the co-creator of the music that helped me through my teenage years, passed away. It is shocking and sad. I am still not able to believe that the frontman of one of the most popular hard rock bands is no more. He won’t be around to create any more music or mesmerise a live audience with his vocal talent.

Linkin Park was the beginning of an era in music and a turning point in my musical interest as well as I am sure is for millions of others. I was a teenager when they became popular and ever since then, the band and their songs have been with me along different experiences in my life.

I tried so hard and got so far.
But in the end, it doesn’t even matter.

A good reason for my attachment to the band is the fact that I was introduced to their music through my dear friend Antony, who passed away a few years ago. I still remember the day he gave me those songs saying “Dude, this is not your regular Backstreet stuff, this is heavier. Hope you like it”.

And “like” I did. Within a few days, my ears were continuously ringing with Hybrid Theory. During my dark days, the lyrics and music helped me vent out my anger and frustration. When depressed, the music gave me relief. Linkin Park stayed with me forever.

When my time comes, Forget the wrong that I’ve done.
Help me leave behind some reasons to be missed.

We lost another great artist in a span of few months. Earlier, the world was shocked to learn about the death of Chris Cornell who was a close friend to Chester. It is worth mentioning that 20th July was Chris Cornell’s birthday. Chester Bennington, before becoming a popular artist, has had troubled early years with abuse and depression. But who would’ve thought after all this fame, it depression would come back and haunt him?

I am sure there are many of us, myself included, who on hearing about someone committing suicide and are quick to say how much of a coward that person is. How instead of facing life head on, they decided to end their life. How they took the “easy” path and left everyone in an act of being selfish.

No, I guess not. For a depressed mind, it becomes impossible to make good judgement. Everything seems uninteresting, distant and detached. Nothing pleases the mind. It feels like being pushed lower and lower into a deep dark bottomless pit.

My brother has written more on his website Rambling Joint where he has also listed few helplines when any of your dear ones, who you suspect are contemplating suicide, can get help.

Thank you, Chester, for everything. For getting me through tough times with your lyrics and voice. You’ll forever be missed and Linkin Park has changed forever. Without you, nothing is ever the same. You live through your voice in our hearts forever.

And don’t resent me, And when you’re feeling empty,
Keep me in your memory, Leave out all the rest.

I thank you, once again.


Like what I write? Hit me up @neoelemento Banner image source: Pexels