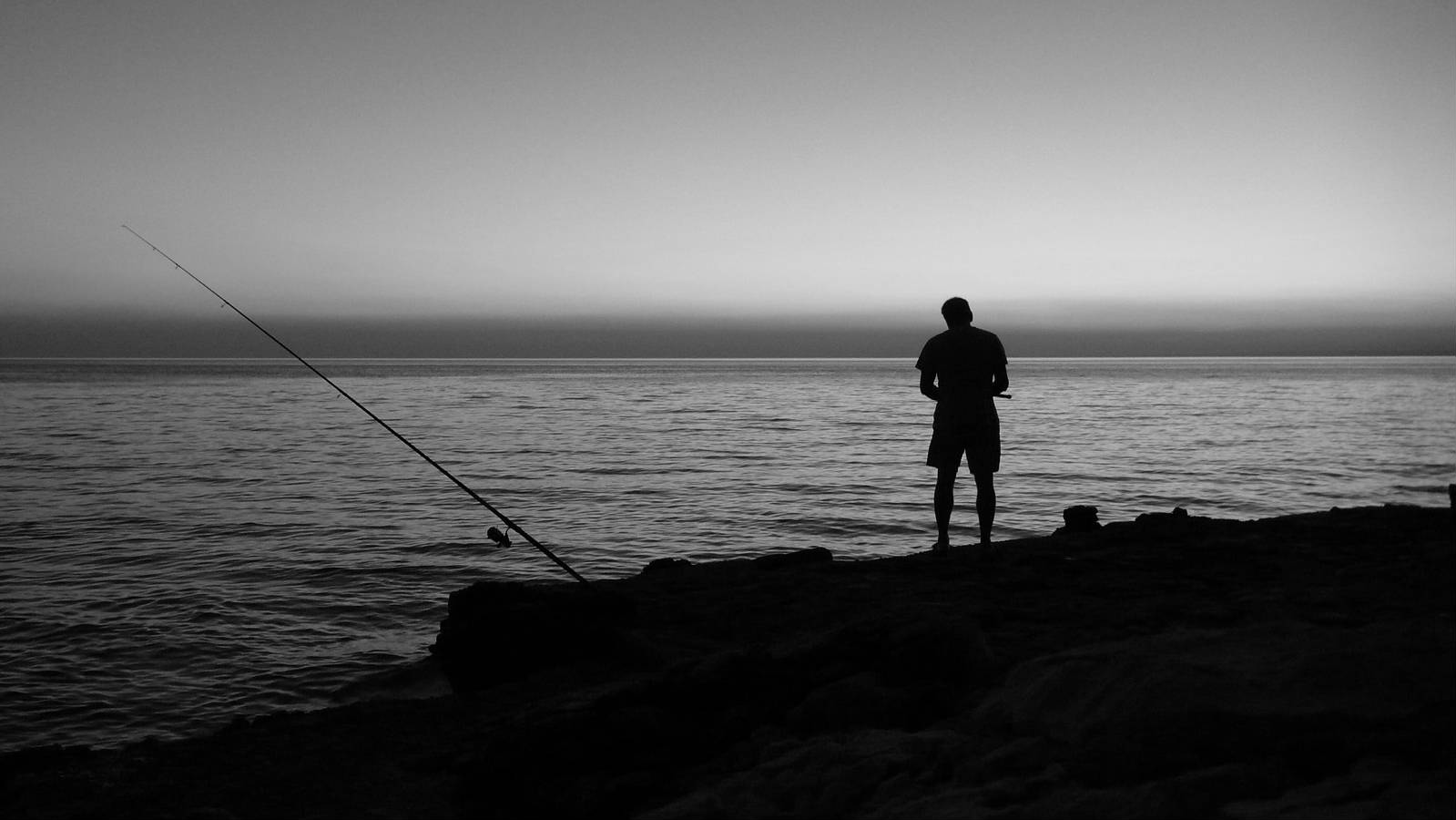 Where is your patience?

Where the fuck is everyone’s patience? Is our world gonna end so soon that you can’t wait for someone ahead of you to peacefully move on with their life? If not, we are a part of a big problem. Being in a hurry for everything, does it bode well for us?

This year started a little bit difficult for me as my dad was admitted to hospital and we had to spend a week there. During that time, we had to make visits to the hospital pharma or some kind of counter numerous times. Every single time, I noted one thing which made me furious and at the same time feel despair at the state of human nature in the present times.

I am not generalising anything, but just stating my experiences. The hospital was big and there was a huge inflow of patients. While standing in line for registering to get my dad into ICU (I’m sure you can understand the urgency), an asshole had to break the queue and try breaking into counter before me. Though I felt like wiping his face on the floor, I kept quiet. He got shouted at by the lady at the counter, not for breaking the line but for something else. Justice well served.

Similar incidents happened over next seven days as well. Thankfully most of the counters had a coupon based ticket system, so it wasn’t a big problem. It wasn’t just the hospital, I was at a filling station a few weeks back, in the queue waiting for the gentleman ahead of me to fill up and move on. As he moved on, I was just taking my place when another dickhead in his motorcycle tried jumping the line. I kept quiet, letting karma take over.

The lady attendee, who seemed to be busy, had taken a note of this. Just as he ordered her to fill his bike in a stupid ego filled tone, she waved at him and rather unpleasantly asked him to back off. I almost wanted to laugh out loud but kept quiet as he meekly moved back in line with his pride hurt. Justice served, again.

A couple of days back, I was at a restaurant ordering takeaway food. I was next in line to the counter when another jerk off nut tried squeezing in. I bluntly told him to get back in line as he tried to say some bullshit to justify himself. There are common instances and shows the lack of discipline in humans as a species.

Sorry but animals have much more discipline in most cases.

“He that can have patience can have what he will.”
― Benjamin Franklin

It’s not just the queues

This lack of patience is not just in the queues, you can see this in real life as well. People around us wanting to figure everything out immediately. No one is willing to wait. The moment you cross a certain age, they expect you to graduate college. Not just graduate, graduate with a job in hand.

Somehow, they think that we have it all figured out. It doesn’t stop there after graduation you gotta get a job with a heavy salary. I am sorry, it takes years to have the experience to have a decent salary that starts paying off your bills. Most nutcases don’t know that.

The moment you get a job comes the pressure to get a house and car. They assume that you already make so much that the extra money is gonna rot unless you put it into some kind of loan or EMI which sucks the life out of you for years to come. Unless you buy a house, you don’t “fit” into the society and nor do you qualify for a marriage.

Ah marriage! Let’s talk about that. At least in our society, it so appears that kids are brought up only so that they can be married to someone and left to their own. I am not saying marriage is necessarily evil, but I believe that the person getting married should be ready for it. It shouldn’t be something that is thrust upon them.

In this day and age, achieving the goals isn’t something that you do as soon as you hit 21. It sometimes takes a good portion of your 20s and even 30s to be at a place where you really think you are settled. Most of us get to buy a house once we are late into our 40s and there is absolutely nothing wrong with that as well.

The truth is, we should be venturing into something only when we are absolutely sure that we are ready. I bought my car four years back. Maybe if I had the wisdom I had now, I would’ve waited and got a better car. Not that I have anything to complain, but since we have Uber and other similar services in the city I live in, I could’ve probably waited a bit longer to buy a car.

But there is always a sense of urgency in the society. The moment a woman hits 25, relatives, more than parents, are worried about her wedding. Does someone even bother to ask her what she wants in life? What are her goals or dreams? There are very few who do.

The right to make big decisions in life should be left to an individual as they know how ready they are. We are all guilty of forcing our opinions and expectations of others without giving them a chance to take their stand or to freely express their opinions.

We are obsessed with seeing immediate results. Join a gym and in a week we expect to have a chiselled body like a movie star without understanding that the process takes time. We have even stopped trusting doctors due to our lack of patience to wait out the healing period.

All this is actually a result of a scarcity mindset. We feel there is a lack of something and hence panic and end up doing rubbish things. The idiots who cut the queue think that there is no enough time left for them to get their stuff done. The guy at the petrol filling station felt that there might not be enough petrol left or not enough time left after I fill my car, hence he felt a need to jump the queue.

Cultivate a habit of feeling abundant. This can be done only through mindful and conscious effort. Don’t feel that you lack in something, you may have more than you wish for. A person in a developed nation might think that living off $1000 a month is next to impossible, but in a country like India or any other third world nation, people make a living with far less than that amount.

Living in scarcity mindset leads to feeling that you never have enough which in turn degrades your patience level as well. All that this is doing is creating distrust and urgency which leads to the feeling of despair and agitation. So next time, wait it out. Your chance will come or the results will show up. Have some patience, it goes a long way.


Like what I write? Hit me up @neoelemento Banner image source: Pixabay