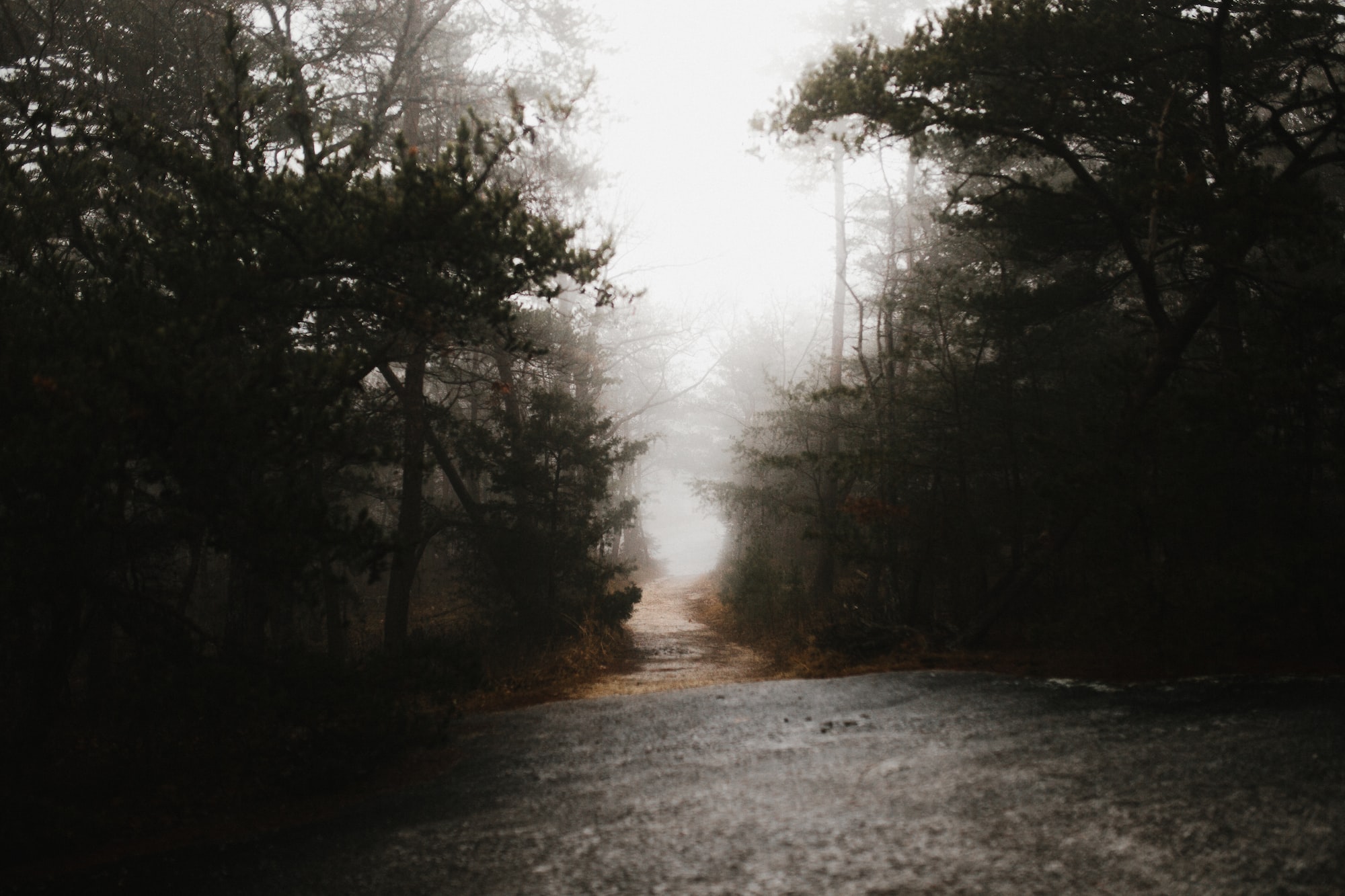 I listen to many podcasts. Being a podcaster myself I think there is nothing unnatural about that. I don’t stick to one genre or category. Before I go further, let me tell you that I am not fond of horror movies. I have seen my fair share of horror movies, but to be frank I really do not enjoy them. It is not because I believe in the paranormal, but I feel all stressed and uncomfortable. There I admit it.

Before I get into today’s story, which just came into my mind after maybe a decade and a half now, let me tell you the funny story of how we watched the scariest movie of all times - The Exorcist. Not the silly copycat ones, the original one from 1973.

My brother and I were staying over at my friend’s place for a couple of days during vacation. It was during my 11th grade I believe but I am unable to place the exact year. It was fun staying over, having loads of food, listening to music, going on walks etc. At night we used to rent out movies and watch them. During the second day of our stay, we decided to watch The Exorcist. It is a movie which for the past 40+ years, has been labelled as the most frightening movie of all time.

We wanted it to be a dramatic experience, so the time to watch was set to be 12 o’clock. We had dinner and his family retired for the night. 12 stuck and we started the movie, all three of us huddled together. What followed was two hours of terrifying time. By the time we were done, none of us had the courage to get up and switch the TV off. I forgot to mention that for added effect, we had kept a window open. His house was on the first floor (second floor for my American friends) and the window opened to an adjacent tree.

During the daytime, it is a very cheerful experience to see the tree sway in the wind outside the window. But at night it was the exact opposite. There was a distant lamp on the roadside that cast a shadow of the tree on the wall in the living room right next to the kitchen door. The kitchen was pitch black, so we did not bother looking in that direction. It was one of those windy months and the window was rattling with the wind, someone had to close it. We were scared to even put our hands out and close it, we left it open.

The worst part of watching a scary movie, going to pee afterwards. The toilet in this house was down a small flight of stairs. No one wanted to go first. We all decided to go down together and one by one enter the toilet and the others waited outside.

We had decided that we’ll sleep in the living room. Slowly we realised that sleep wasn’t gonna come anytime soon. Eyes and ears were on full alert. We tried to talk to each other, but the only scene that played in the mind was the one where… nevermind. You know which one if you have watched the movie. 😰

We had a hard time trying to sleep. Something had to be done to get this feeling off. We turned on the T.V. and started surfing channels. There was E.T playing on one of the channels and decided to watch that. It did help a bit but all the while I was trying to sleep, the scenes from the movie kept playing in my mind. We could’ve watched a comedy, detective or action movie instead. Since that day I haven’t been a big fan of scary movies and believe me I have tried.

As I said in the begining I do listen to podcasts and recently some scary ones. The No Sleep Podcast being the recent favourite. It narrates scary stories people post on Reddit. It was while listening to one of these stories that I remembered this thing that happened when we were living in Kerala.

I might have been in my 6th grade or something when this happened during the months from December or January because it was windy and there were dry leaves in our backyard.

Our house was in part of the land which was surrounded by fields. There was a national highway running around half a kilometre from our house towards the rear side of the plot and in between our plot and the highway it was this huge field where no cultivation happened. It was a place where cattle used to graze because only grass grew there. It was a beauty during daytime and bit creepy during the night especially when there was no moonlight.

On a windy day, the large number of trees in our backyard would sway and make spooky noises dropping dry leaves all over. So if you take a walk through the backyard, you’d hear the dry leaves crush under our feet. If you walk for about 30 metres, you’d come to the edge of the plot and the beginning of the field behind. A sharp drop of about two metres formed the boundary and there was a rudimentary fence which was made of shrubs and thorny plants.

If anyone wished, they could easily climb into our plot from the field, but that was something that never worried us until the day this happened. We usually had dinner around 7:30 pm and watched television till around 9 - 9:30 pm. It was one of those TV sessions going on and it was just my mom, brother and I in the house. The back side of our house had a corridor which led to the bathroom. There was a door which opened to the backyard and the entire backside was just grill. That meant there was no solid wall but a grill through which everything is visible. The outermost walls were, in fact, the walls of the bedroom and the living room. I know pretty crappy design. Well, it was an old house, no one cared.

As we were sitting and watching TV, my mom and I heard some sound coming from the backyard. The sound of leaves being crumpled under someone’s feet. Normally dogs and other animal roam around in the vicinity, but this one sounded different. In fact, both of us realised that in an instant, I don’t know how, but we did. There was a look of horror on mom’s face and my heart started racing. What could that be?

“Who’s there?” asked my mom. As if giving a terrifying response, the footsteps stopped. The last footstep would’ve been about 10-15 feet away from the back door. If shit went down, I wouldn’t trust that rickety back door which at night was secured by a lock and chain. A damned lock and chain! But at times when things like these happen, you somehow assume that even a piece of silk between you and the danger would somehow protect you.

I was wishing that nothing would come tearing down that door which though secured with a lock, wouldn’t stand a thing. We waited to hear back, nothing. Seconds seemed like hours. Suddenly we heard the steps again, this time little faster and towards the other direction of the house where kitchen door opened out. That door was even worse, you had gaps in the panel and anyone outside could easily see what’s inside. This was a real cause for concern. Anyone could just come in.

I must tell you that our house was the closest to the field behind and was furthest from the main road that leads to our entrance. All the neighbour’s houses were towards the front of our house and this thing, whatever it was, was approaching us from the opposite side. I wish I could show a picture of all this but we did not have a camera back then so I have no record to show the layout of the house.

Anyway, we heard the footsteps rapidly moving towards the side of the kitchen. We had two steps leading to the kitchen door from the outside and the steps appeared to come and stop right in front of those steps. All this while none of us had the courage to go and look out to what or who it was. I was a kid and mom wasn’t fond of any kind of nocturnal visitors. We waited to hear the footsteps go away. But they didn’t. We waited with our strained ears trying to catch the faintest of sounds.

Suddenly there came a sound that sent shivers down our spines. The kitchen door started rattling as if someone was trying to push their way through. It was a creaky door and it made a loud sound when it was agitated rapidly by force. We felt that the door would just give away and open up. Mom started screaming which I think helped in a way that the rattling stopped and we heard the footsteps run away in the direction of the fields.

It took a good five minutes for us to regain our strength to move from our respective places and mom ended up calling our neighbours. Few of them came down and started inspecting the area around, there was not a soul to be seen or heard except the ghostly sound of the wind in the trees. Neighbours started forming theories stating that it might have been a dog or some animal, suddenly everyone turned into Sherlock Holmes. But I know that thing I heard outside wasn’t a dog or a cat. It sounded human.

You know how the pace of a human’s footstep is recognisable? I felt that, so did my mom. But to this day, no one knows what or who it was. Was it a burglar? If yes, why would he come in at a time when everyone is awake? Especially when all the lights were turned on in the house. Did the person or the thing have a different intention? I’d never know and I’d like to never know. All said and done, it was scary and since that day, it was eerie to look into the dark night outside the grilled corridor with the wind rustling in the trees and silvery moonlight illuminating the trees and the vast field beyond with a gloomy shade of grey.

Passion Didn't Work for Me 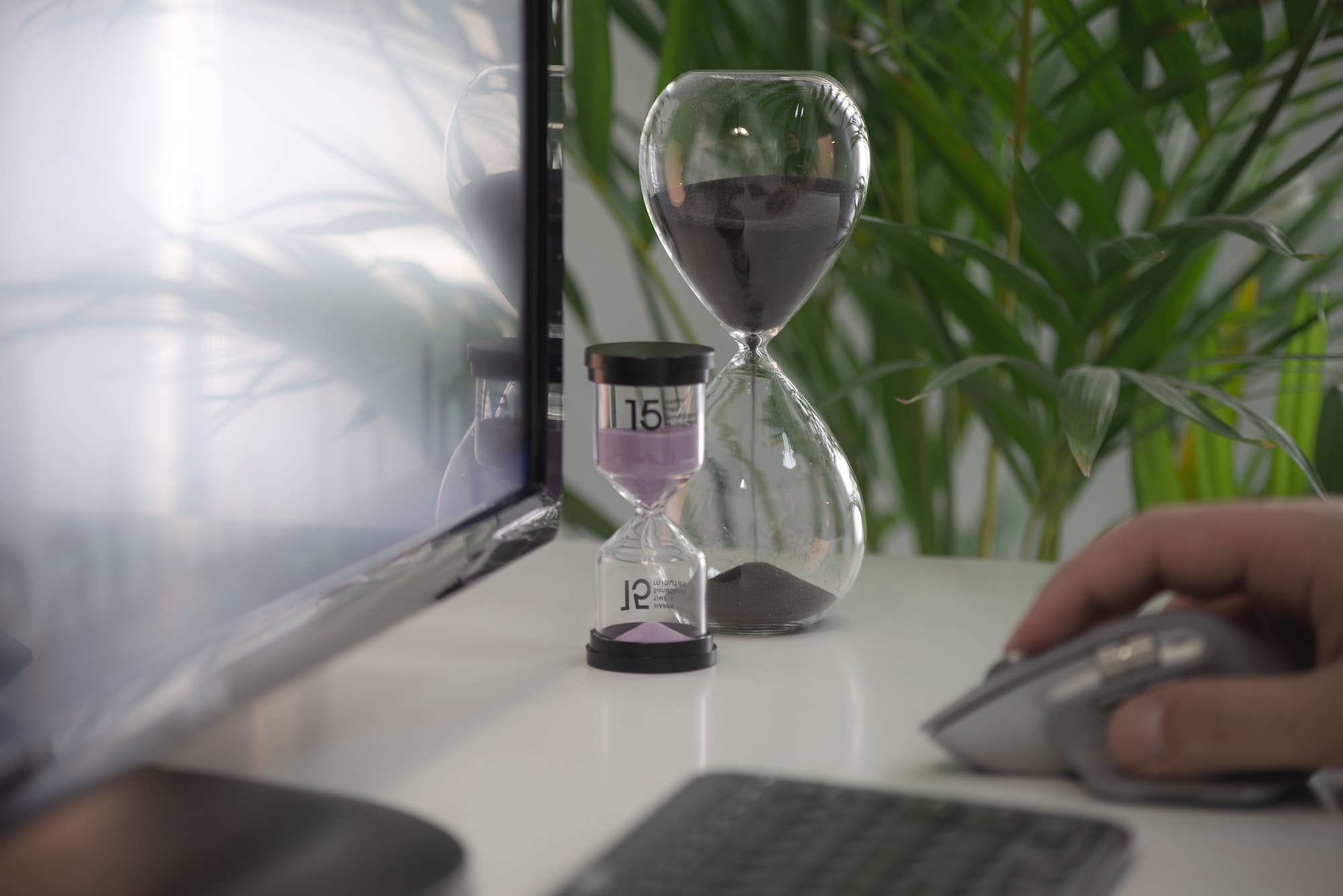 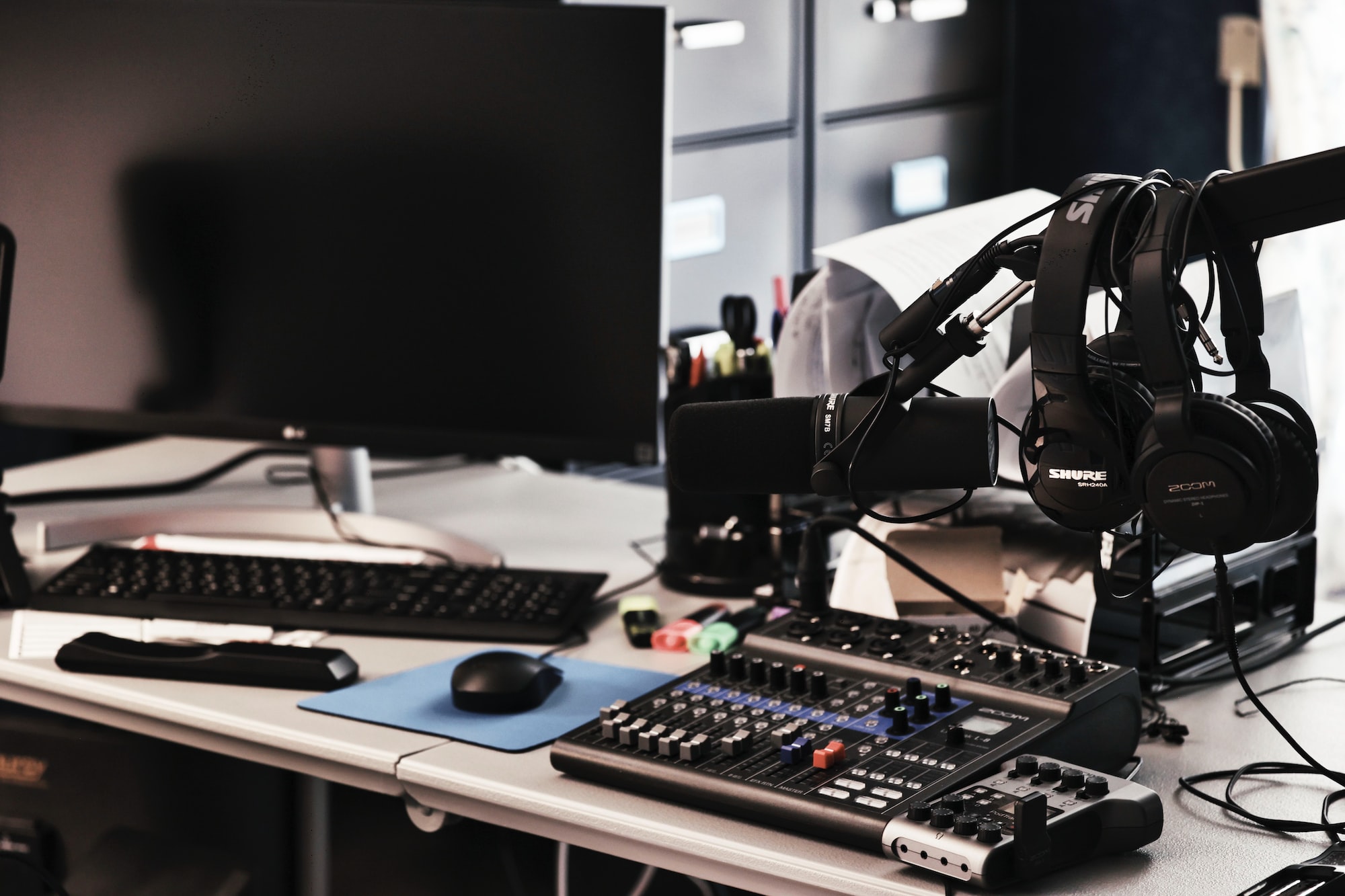